Rhyme Time – These Are Things I’m Thankful For 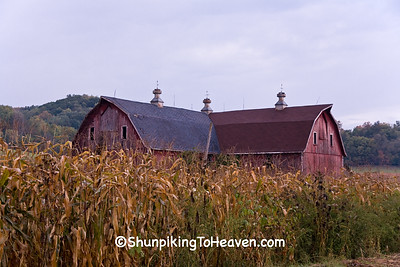 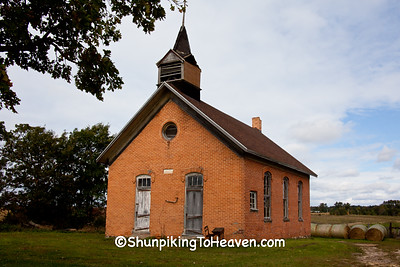 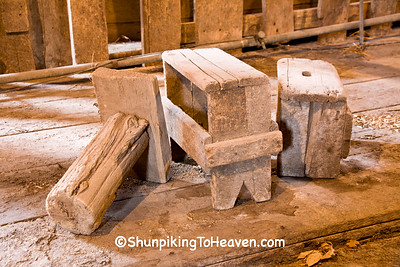 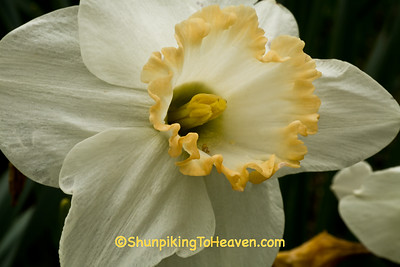 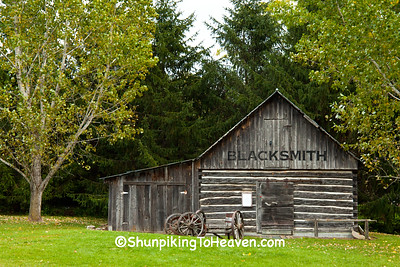 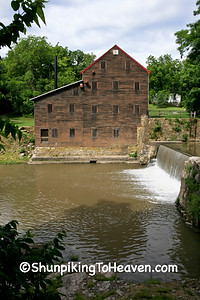 A country view from the outhouse door, 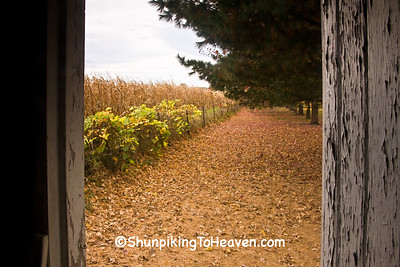 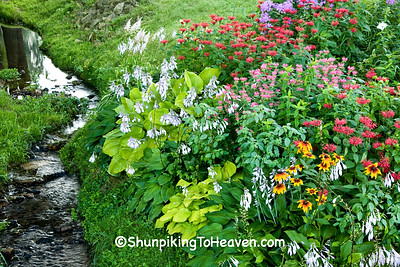 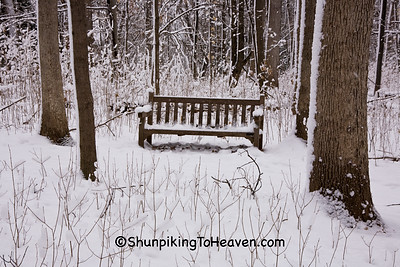 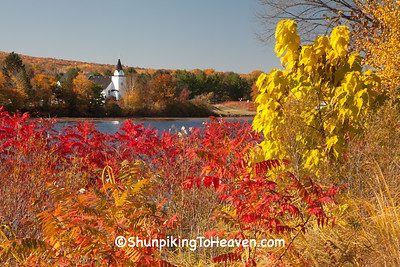 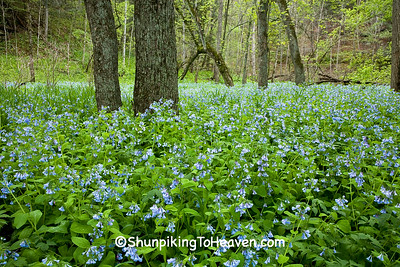 A chance to capture my favorite things, 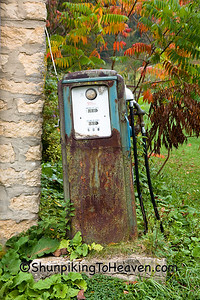 The beckoning roads I can’t ignore, 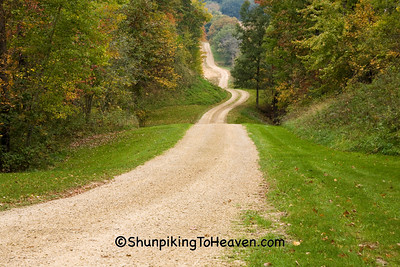 Have a blessed Thanksgiving, dear readers. I am especially thankful for you!

Photos in this blog post can be purchased as wall art, paper prints, downloads, phone cases, and keepsakes by clicking on the photo. You will be taken to the gallery website where you will see a big blue "BUY" button. Or to see all photos available, click on the "Browse Galleries" button on the menu at the top of this page. Thank you for your interest!
Posted by Shunpiker at 12:36 AM 3 comments:

Tuesday, November 11th is Veterans Day, a day when our minds and hearts turn to those who have served our country in ways we can never repay.

As we travel around Wisconsin and other states, in addition to visiting veterans’ cemeteries and regular cemeteries with veterans’ graves, we also keep a lookout for veterans’ memorials.

Veterans Day has its roots in an armistice, or cease-fire, between the Allied nations and Germany that was declared during World War I at the 11th hour of the 11th day of the 11th month of 1918. This was considered the end of World War I.

Beginning the following year, November 11th was celebrated as Armistice Day, and it became a national holiday in the United States in 1938. In 1954, after the end of World War II and the Korean War, President Eisenhower proclaimed November 11th Veterans Day, and asked Americans to focus on peace rather than war.

This year, at the end of September, we stumbled on an interesting Veterans Memorial in Monona, Iowa, that consists of statues that honor all the branches of the military.

On a trip to Ohio in 2013, we found a beautiful stone memorial dedicated to World War II and Vietnam Veterans.

The next day, we drove past an interesting roadside flag mural honoring all the branches of the military.

One of our favorite memorials, in one of our favorite Wisconsin counties, is the American Legion Veterans Memorial Flag Park in Richland Center. It’s a very moving experience when all the flags are billowing in the wind.

Finally, two days ago, on the way to visit some dear friends in Cedarburg, Wisconsin, I stopped at a small wayside to stretch my legs. On a rock was mounted a small plaque that said, “The citizens of the township of Elba purchased this land in 1947 as a memorial to the men and women who served their country in World War II." This wayside is located on the banks of the Crawfish River, which was filled with geese that day.

Memorials to the men and women who have selflessly given their time and, often, their lives for our freedom and safety come in many forms. Please be sure to remember these brave individuals, not only on November 11th, but every day and to cherish this great country of ours.

Joann and I travel to the western counties of Wisconsin often. We love that area and often travel the same highway to and from the area.

For several years as we neared home, we passed a small woods with a sign among the trees. The sign simply stated “Melons Honey” and just on the other side of the woods was a house selling melons and honey from a wagon in their front yard. 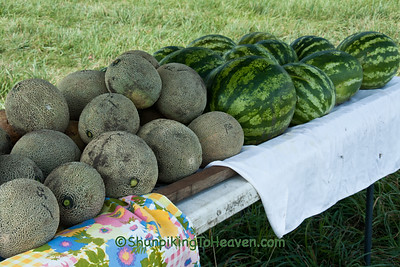 We turned it into a joke, with one of us often saying to the other “Melons, Honey!” as we approached the sign as if there were melons coming up and calling the other “honey.”

One day we were coming home and decided we should take a picture of the sign. If we hurried, we would make it there before dark. As the woods came into view, the sign did not. It was gone! Now we were berating ourselves. Why had we driven by all those times and never stopped for a picture?

We figured it was lost to us forever. But then, at the end of this summer, we were taking a short-cut to Halfway Prairie School. We wanted to get some inside photos during the last weekend of their open house. 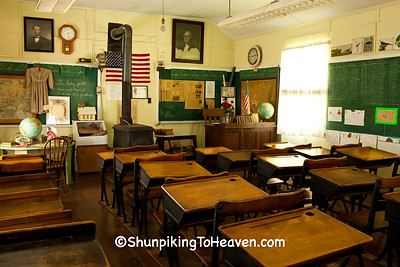 As we neared the end of our short-cut road, we saw a yellow sign in the distance. Only the top line of the yellow sign was visible, and it said “Melons.” Could it be? 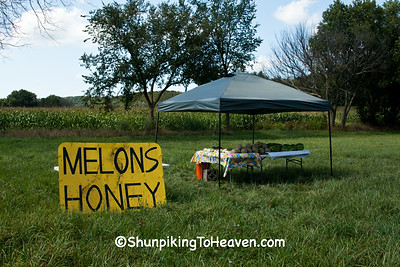 As we got closer, there it was! A sign that said “Melons Honey”. We weren’t sure if it was the same people in a new location, or another person who was using the same type of sign. Either way, we were overjoyed. We did pull in to take some photos and get a couple of small watermelons. 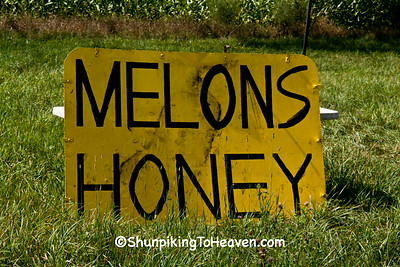 Did we learn our lesson? We’d like to think so, but only time will tell. Stay tuned to see if we procrastinate on taking any other photos until it’s too late.