Thank you, God, for the food we eat, 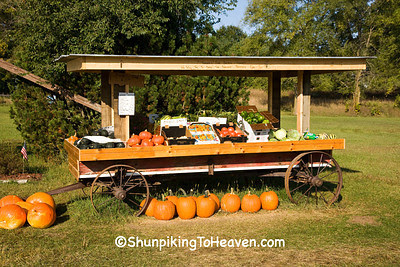 Thank you, God, for our pets, so sweet, 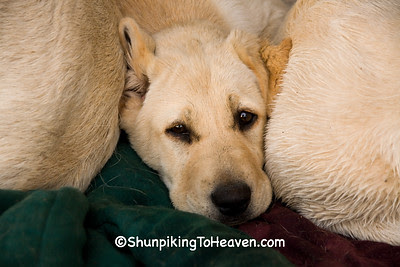 Thank you, God, for the colors we see, 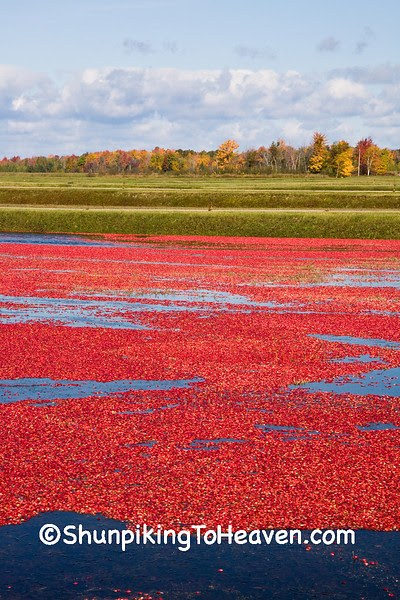 Thank you, God, for our history. 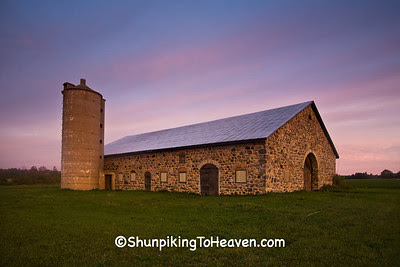 Thank you, God for the winter snows, 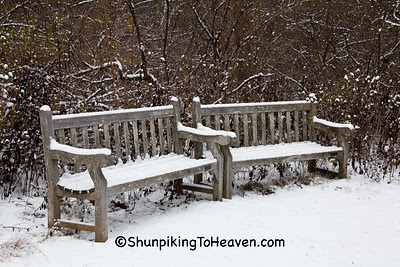 Thank you, God, for the moon that glows, 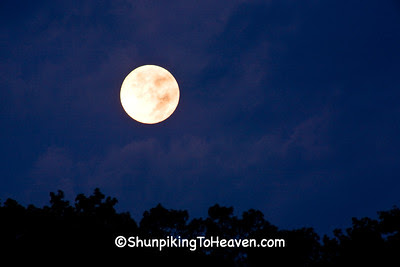 Thank you, God, for the blossoms in spring, 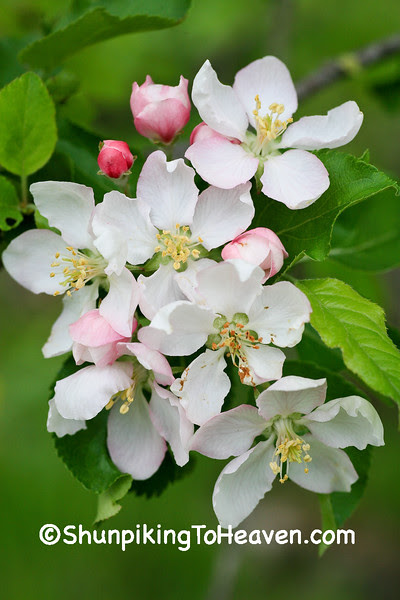 Thank you, God, for everything! 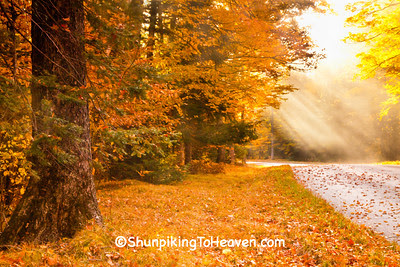 Happy Thanksgiving, everyone, and as always, Happy Shunpiking!

This year marked the 150th anniversary of the end of the Civil War, which began on April 12, 1861 when Confederate troops opened fire on Union-held Fort Sumter in South Carolina and officially ended on April 9, 1865 when Robert E. Lee surrendered to Ulysses S. Grant at Appomattox Courthouse in Virginia. However, it took weeks before word of this surrender was received across the country, so the last battle took place on May 13, 1865 at Palmito Ranch in Texas. 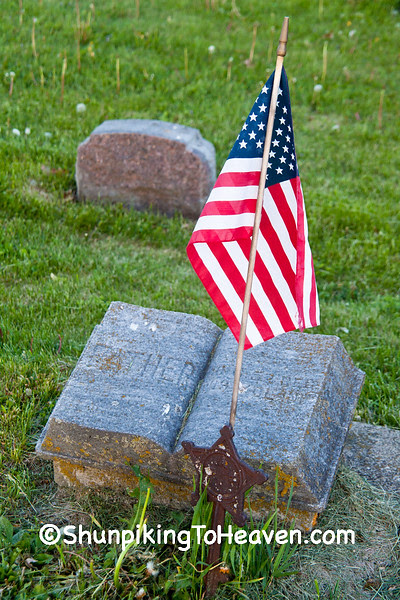 There are many causes for the Civil War. While the Northern regions became more and more industrialized, the Southern regions remained primarily agricultural. This caused different political beliefs and social cultures to develop, leading to disagreements about taxes, tariffs, and states’ rights. 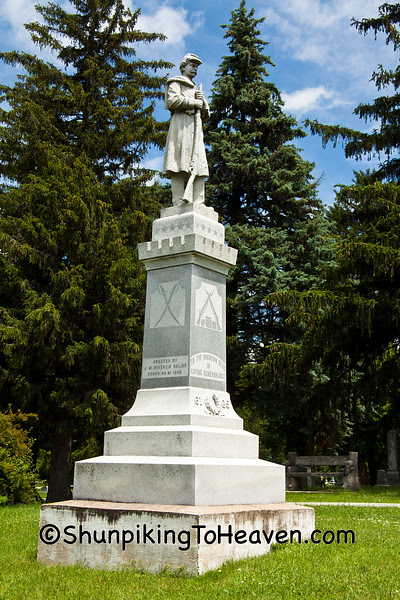 The most divisive issue, however, appears to have been the dispute over whether the national government had the power to prohibit slavery in territories that were not yet states. When Abraham Lincoln pledged to prevent slavery from being established in the territories, seven deep South states seceded, forming a new nation called the Confederate States of America. 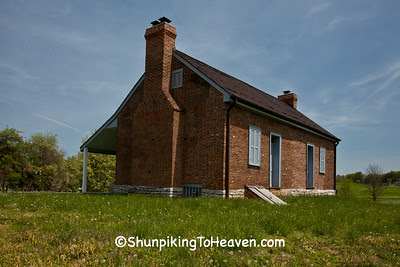 West-Metcalfe House, Confederate Headquarters, Mill Springs, Kentucky
When the war started, the combined population of the Northern states was about 22 million, while the combined population of the Southern states was about 9 million. Thus, there were roughly twice as many Union soldiers as Confederate soldiers. The average age of the Union soldiers was about 25 and the average age of the Confederate soldiers is unknown, but towards the end of the war, young boys and old men were being pressed into service. 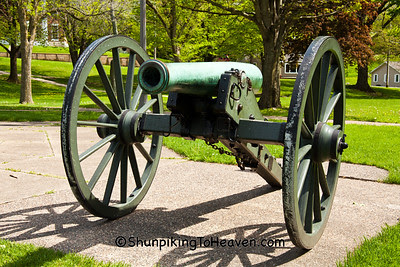 As battles were waged across the nation, families found themselves in the middle of battlefields, often seeking safety in their cellars when the fighting closed in on their homes.

In Arkansas, during the Battle of Prairie Grove in December, 1862, the conflict developed so quickly that families living near the battlefield had no time to flee. So they took shelter in cellars like this one, which has been preserved at Prairie Grove Battlefield State Park. Although this battle ended in one day, there were about 2,700 total Union and Confederate casualties. 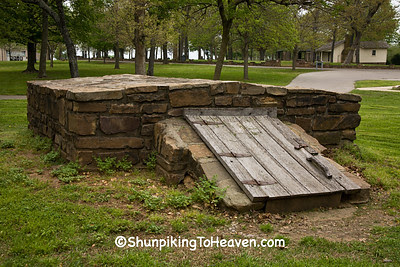 Other families were forced to give up their homes to serve as field hospitals or battle headquarters. During the spring of 1865, in the final days of the Civil War, the North Carolina farmhouse of the John and Amy Harper family was taken over by Union soldiers on the first day of the Battle of Bentonville.

The downstairs rooms were converted into a field hospital and the Harpers were told they could either stay upstairs or leave their home altogether. At first, they chose to stay upstairs, but later they helped nurse wounded soldiers from both sides of the war. 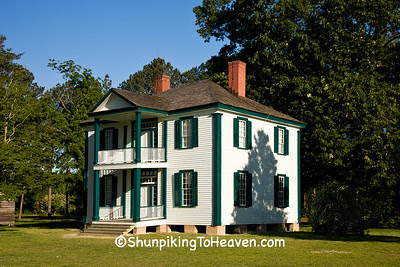 Prior to their home being taken over by the Union Army, the war had already touched the Harper family. In September of 1862, their 16-year-old son Martin, who had joined the Confederate Army, was wounded in Maryland.

The Battle of Bentonville involved roughly 80,000 men (60,000 Union troops and 20,000 Confederate troops). When the intense three-day battle was over, more than 1,500 Union soldiers and 2,600 Confederate soldiers were dead, wounded, or missing. The makeshift hospital at the Harper House treated over 500 wounded soldiers, including 45 Confederates. 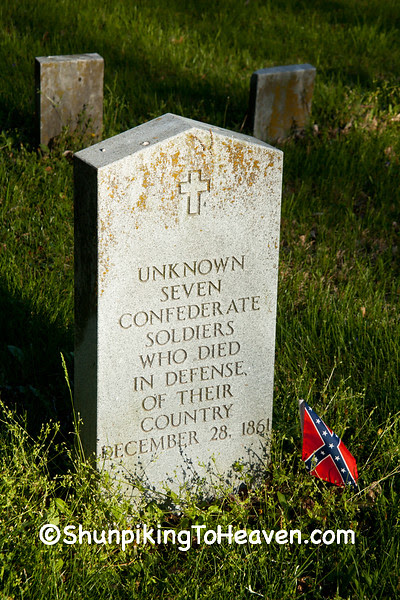 It is estimated that during the four years’ duration of the Civil War, there were 1.5 million Union soldiers and 1.2 million Confederate soldiers. And records reveal that at least 600,000 were killed in action or died of disease. The field of medicine was not very advanced at this time and modern antiseptics, which could have reduced disease and the spread of bacteria, did not exist. This resulted in more soldiers dying of disease than being killed in action. 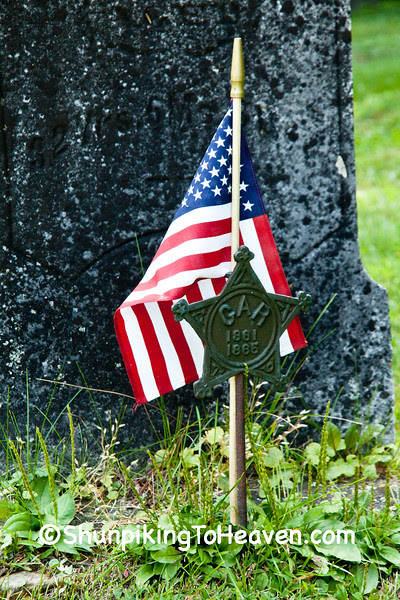 Very often, after battles ended, soldiers were buried on the battlefield where they fought and died. If they died in field hospitals, such as the Harper House, they were buried near the hospital. At the Bentonville Civil War Battlefield in North Carolina, close to the Harper House, there is a Confederate Monument marking the mass grave of approximately 360 Confederates who died in the Battle of Bentonville.

Sometimes, the bodies of soldiers were later exhumed and moved to National or Confederate cemeteries. However, due to the sheer number of dead soldiers and the effort involved in moving their remains, undoubtedly thousands of Civil War soldiers are still buried in unknown battlefield graves. 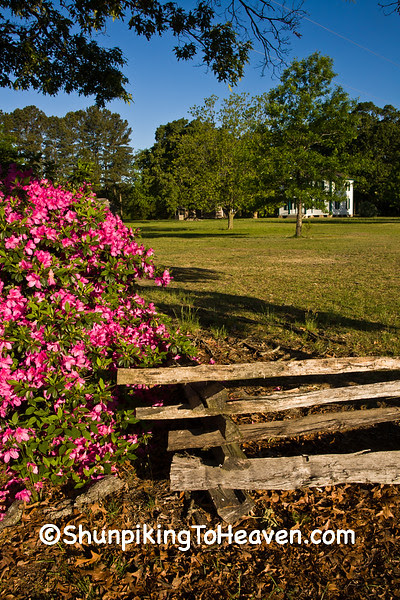 A year after the Civil War ended, a medical doctor from Springfield, Illinois, and a small group of friends formed a plan for a fraternal organization of Union veterans for the benefit of its members and for their widows and orphans. On April 6, 1866, the first post of the Grand Army of the Republic was established in Decatur, Illinois. This organization played a major part in the establishment of the Memorial Day holiday. More importantly, they lobbied to secure pensions for Union veterans. 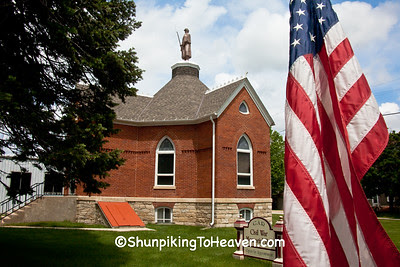 There are those who feel strongly that Confederate flags should not be flown and that monuments dedicated to Confederate soldiers should be destroyed. Others feel that all soldiers serve out of a great sense of duty to their country and they should be honored.

The inscription on the Confederate monument below sums this up beautifully: “Here, off duty till the last reveille, rest the Southern soldiers, few in number, who were slain in this and in the adjoining counties, during the war of secession. They fell among strangers, unknown, unfriended, yet not unhonored; for strangers hands have gathered their ashes here and placed this shaft above them, that constancy, valor, sacrifice of self, though displayed in fruitless enterprise, may not be unremembered.” 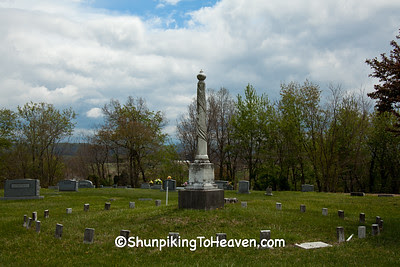 Wednesday, November 11, is Veterans Day. Please take a moment to honor all the veterans who have served our country, especially those who bravely fought and died.

In late May of this year, Joann and I took a drive to the east. Our days always start very early, and that day was no different. By mid-afternoon, we were nearing Fond du Lac. We had photographed an old schoolhouse, and were getting onto Highway 151 to buzz around the city of Fond du Lac when something caught my eye.

I thought I saw Minnie Mouse on a mailbox. Did I really? Immediately I told Joann that I just saw Minnie Mouse. She asked if we should turn around. I never know what to say to that question. I saw enough to recognize Minnie Mouse, but what was the setting? Could we get any good photos? 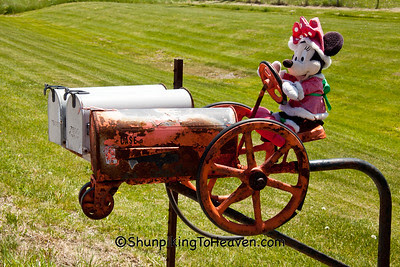 But then I thought, how often do you see Minnie Mouse along the side of the road? So I said yes, we should turn around. Joann found a spot that allowed us to cross the highway, and then another so we could cross back to the side we had been on. 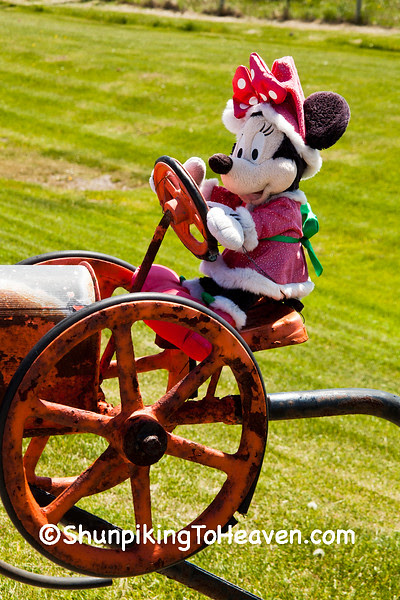 And there was Minnie Mouse, and she was driving a tractor mailbox! I’m glad we turned around, because she was too cute to pass up.

Happy Shunpiking, and always keep your eyes open for unexpected things along the roads!